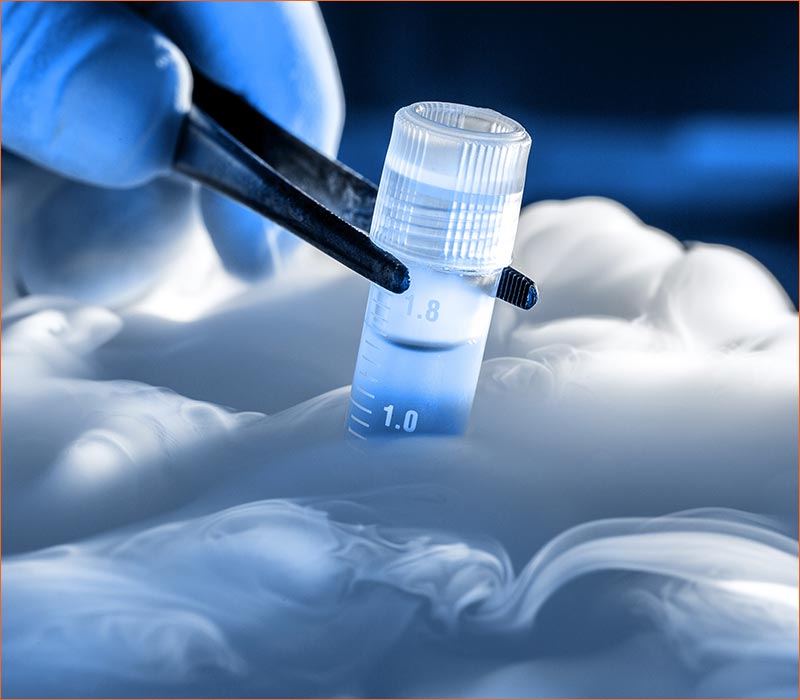 Stem cells and stem cell research is referenced more and more in the news, for better or worse.

There are several different kinds of stem cells and they are named for how they are derived and what types of cells they can become. As Embryonic Stem Cells are illegal to harvest and use, for the most part people are talking about adult mesenchymal stem cells which are present in every individual after they are born.

There are adult stem cells in just about every type of tissue and they usually reside in select locations in the body known as niches. Two of the defining characteristics of stem cells are that they have the ability to differentiate or change into different types of cells and they have the ability to multiply many times producing more stem cells. It is commonly thought that the stem cells primary purpose is to act as a reservoir of cells that can maintain and repair the tissue in which they are found. This allows them to significantly contribute to the body’s ability to regularly regenerate and recover from diseases that are associated with tissue damage and cell loss.

There are four main accessible sources for adult stem cells, Bone Marrow, Adipose Tissue, Blood and Umbilical Cord. By far, the least intrusive source of stem cells is from the umbilical cord.

42 Bio has extensive experience in the isolation, cultivation and characterization of umbilical cord Wharton’s Jelly derived Mesenchymal Stem Cell. We developed an in house proprietary method for the preparation and explanting of umbilical cord tissue to facilitate the isolation of stem cells. The isolated cells are routinely used as in vitro models for cellular behavior and differentiation assays to assess materials for bioactivity.

Mounting evidence points to an extended set of behavioral characteristics of adult stem cells that allow them to influence the behavior of other cells. Observations of immunomodulation and influence over the activity of fully differentiated cells and tissues have been recorded as anecdotal occurrences for decades. Comprehensive scientific evidence and clinical trials are now revealing the extent to which stem cells interact and change the environment where they are administered.